Last Breast Cancer Awareness Month, and in line with its celebration, ABC 13 featured one of Memorial Plastic Surgery’s patients and her journey to a healthier and more empowered womanhood Genetic Testing, Mastectomy, and Breast Reconstruction Kristen Adams, a mother from Katy, Texas,... | Read More

Last Breast Cancer Awareness Month, and in line with its celebration, ABC 13 featured one of Memorial Plastic Surgery’s patients and her journey to a healthier and more empowered womanhood.

Kristen Adams, a mother from Katy, Texas, tested positive for the Chek-2 gene mutation. Adams shared her experience after having both her breasts removed. Chek-2 or Checkpoint Kinase 2 is a gene linked to an increased risk for breast cancer and is often hereditary. Women with mutations of this gene have a 37% risk for breast cancer.

“After finding out that certain cancer-related genes are present in their genetic make-up, many women opt to have their breast removed through a mastectomy. Some often make the decision to take precautionary measures and decide to have a preventive mastectomy or what is commonly known as prophylactic mastectomy, wherein both breasts are removed so they won’t have to worry about the cancer gene activating in future,” says Dr. Patrick Hsu of the Memorial Plastic Surgery. “Afterwards, they can have the option to reconstruct their breasts and restore their womanly curves through breast reconstructive surgery.”

For Kristen, it has been a relief to detect the presence of the cancer-linked gene that has taken the lives of numerous women in her family. With the help and guidance of Dr. Patrick Hsu, Kristen was able to claim control of her life again after opting to have both her breasts removed.

Watch ABC 13’s full interview with Dr. Hsu and Kristen Adams as they share their thoughts and experience in the pro-active prevention of breast cancer.

You know, it’s crazy to think that a year ago when I decided to literally cut off healthy body parts that I would feel this good this soon.

A sigh of relief for Katy mother Kristen Adams after her difficult decision to remove both her breasts after testing positive for the chek-2 gene mutation.

I am done with the process. I did the mastectomy. I had two reconstructive surgeries with Dr. Hsu. And my last one being in June. So, at this point, I am three months out from my last surgery. I’m healthy…

Kristen shared her journey with us last year as she learned of this lesser known cancer-linked gene that took the lives of so many women in her family.

Once I got the positive gene. Once I got the test, for me, it was kind of a no-brainer in terms of I wanna do something. I don’t wanna sit back and do nothing.

As a wife, mother of two, and boot camp instructor, it was important for her to be pro-active and get a headstart.

Whether pro-active is staying on top of your yearly mammograms. Talking to your family about family history. You qualify for genetic testing, that’s something you and your doctor think that you need to do.

There is a growing subset of younger patients who are now being genetically tested and are found to have one of probably three, four genetic mutations and are being recommended to have a prophylactic mastectomy or preventive mastectomy.

Fortunately, women have many choices. It’s not a one size fits all decision.

Some patients were very emotionally attached, and they would like to keep one of their breasts, which is not a wrong answer. And then there are patients who don’t wanna ever worry about it again.

Today, feeling stronger and better than ever, Kristen has no regrets of the decisions she has made.

I feel good and confident every step of the way. And that is just, it just feels good. It feels good to know that I’ve done this for me, and for my family.

When I ask Kristen how does she describe this whole experience, she used one word: POWERFUL. Powerful because she did this not just for her family, but she did this also for her daughter, Ally. And it was important to set a strong example. 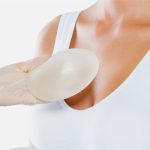 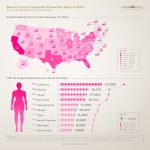 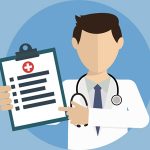 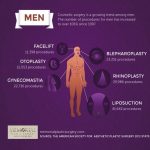 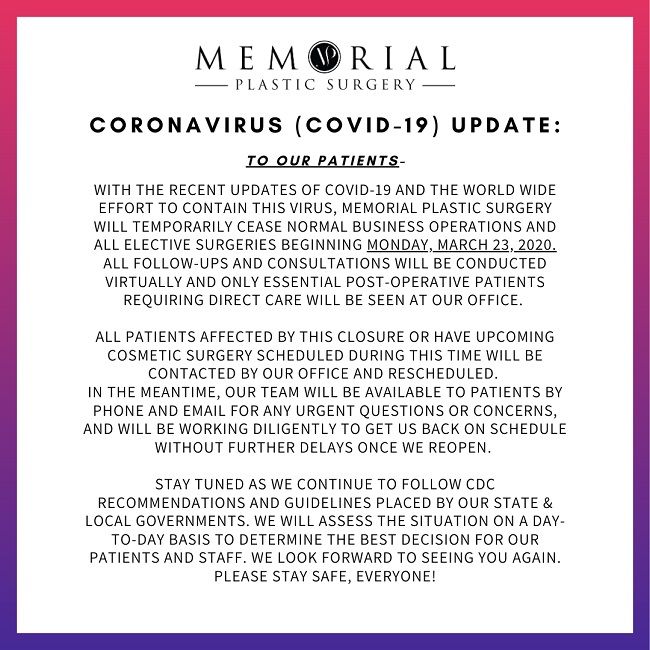