On Sept 4, the entertainment industry and all those who patronize it woke up to the news of Joan Rivers’ death after going into a coma following a cardiac arrest during a routine endoscopy in New York City Case #1: Joan Rivers, 739 Procedures Done Under those circumstances, it was inevitable that... | Read More

On Sept. 4, the entertainment industry and all those who patronize it woke up to the news of Joan Rivers’ death after going into a coma following a cardiac arrest during a routine endoscopy in New York City.

Under those circumstances, it was inevitable that conversation immediately after her passing was focused on her medical history. Hardly a secret, her decades-long penchant for plastic surgery – noticeably on her face – has sparked controversy and more than a few jokes from her colleagues in comedy. All these she took in stride, even joking during one interview that she’d had “739 procedures” done.

On E!’s Fashion Police, a show she co-hosted, she admitted to having “Botox injections, several nose jobs, an eye tuck, liposuction, and a few facelifts.”

Going through her photos, beginning with her debut appearance on The Tonight Show with Johnny Carson in the 1960’s up until her last public appearance the night before her death, one can’t help but think that maybe 739 procedures weren’t too far from the truth.

Plastic surgery procedures, be it as simple as a Botox injection or as significant as a facelift, are not harmful in themselves. But as with the case of countless celebrities, including Rivers, there comes a time when you have to ask yourselves: How much is too much?

Recently, photos of a three-breasted American woman emerged to the shock of many. The photos, taken with a camera phone in front of a mirror, revealed 21-year old Alisha Hessler wearing a three-cupped bikini on her chest. Hessler, who also goes by the name Jasmine Tridevil, explained that she had undergone the procedure to make her “unattractive to men.”

Plastic surgeons were quick to remind co-doctors and would-be patients alike that, as per the American Board of Plastic Surgery, all services should be done only to “enhance the norm” and “with compassion and respect for human dignity” in mind. At least until it was found to be untrue, Hessler’s case violated this.

While a couple of misplaced Botox injections hardly count as slights to one’s dignity, doctors should be the first to remind patients of repercussions – physical and otherwise. Most people seem to enter their plastic surgeon’s clinic, thinking a decade’s worth of stress will be magically erased with just a nip and a tuck.

A new study cited in a New York Times article counters that, realistically, patients who have undergone procedures such as a face or brow lift can expect to look younger by only three years on average.

Far less common are celebrities who go under the knife because of necessity rather than vanity. There’s Cameron Diaz, who admitted to getting a nose job after her deviated septum, had one too many encounters with a surfboard, and made breathing an uphill task. The same goes for Ashley Tisdale. Rose McGowan, of Charmed fame, likewise cited an accident for needing plastic surgery.

From Winona to Tyra, celebrities are often surrounded by speculations about having plastic surgery. Here are celebrities who might have had their nose jobs.

In the documentary Joan Rivers: A Piece of Work, then 77-year-old Rivers was having her daily make-up done as she said, “No man has ever, ever told me I was beautiful.”

Completely Up To You

When it comes to plastic surgery, there are more gray areas than solid black and white. Most things are elective, meaning patients sign up freely for them and are just as free to back out.

It’s not just what transpires at the clinic that’s important – one’s motivations and state of mind are big factors too. As has been written and said many times before, the doctor can only change what you see in the mirror. How you feel about yourself is completely up to you. 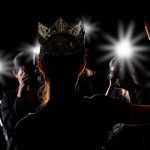 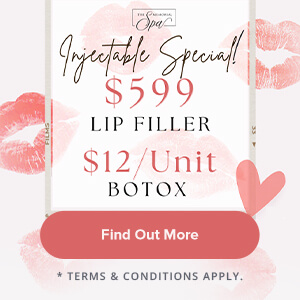 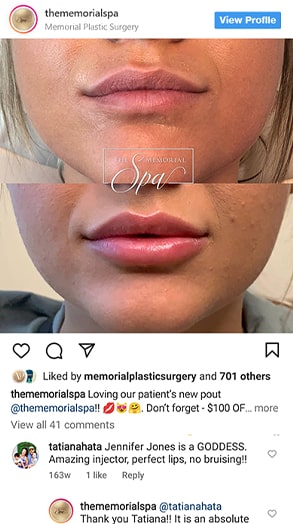